Nollywood Actors Are so much involved in Gossiping, Backstabbing And Biting– Iyabo Ojo Lashes Out 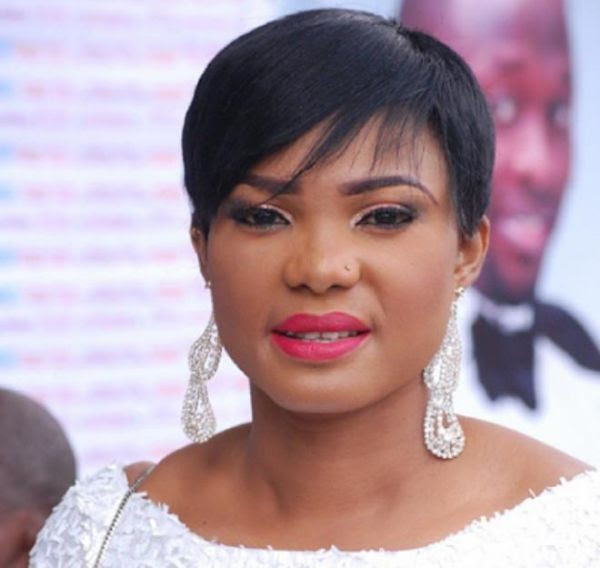 Nollywood actress Iyabo Ojo may not be in the best mood at the moment as the actress has taken to social media to lash out at colleagues in Nollywood.
According to the actress, the industry is filled with gossips, backstabbing, envy, hatreds and all sorts of unfriendly acts.

She even maintained that the male actors are not left behind also and majority of the stakeholders in the industry are more concerned about their colleague’s short-coming.
She wrote:


MY INDUSTRY, I JUST CAN’T COMPREHEND!!! Gossip, Envy, Faux, Backstabbing & Biting… the list goes on.
UNFORTUNATELY MEN ARE NOT LEFT OUT…. WHAT A SHAME!!!
We never truly support our own, we’re just friends when it suits. How well we’re perfect deceiving our fans…. that’s why we are ACTORS

Can I just hint y’all that we are just colleagues in some shit competition that no one understands, unfortunately not only two can play the game…. but hundreds can play the role.But then, why can’t we all understand that we are all different, unique in different ways, aspiring to be more successful.
Have you ever come to terms that fingers are never equal? Be grateful for what you have and stop seeking someone else’s downfall…. or is the character included in the script? ….
Oh yes, we get along with some, yet we are mindful of our utterances because all they wanna know is your

. Then we act for the gram where we seek validation for our not so real relationships

…. problems starts when you refuse to let them into your business, you become a rival and a threat… boom, they start rewriting the script…… and when they’re done destroying you, they move to the next gullible victim….. Damn, we are professionals in this field… Trust me. …
What about the motivational writers

…. The script gets changed every seconds, at least to suit them….. The victim players… awon rumour mongers. Don’t be fooled……Watch, Learn, get entertained & move on.
We are all acting

20 years of entertainment, different roles, same game…. Trust me when I say, the game is not for a leaner…. you gotta to be rooted. It’s unexplainable.
Don’t be fooled our industry is a make-believe world
Keep ur circle small & keep ur shit to urself
if u know, u know
Straight from d heart….

Posted by newsuntold at 6:42 AM