Banky W joins Politics, to run for Federal House of Representatives under the MDP


Speaking at the launch of the Modern Democratic Party in Lagos on Saturday, Banky W said it won’t be easy to run given who he would be running against. 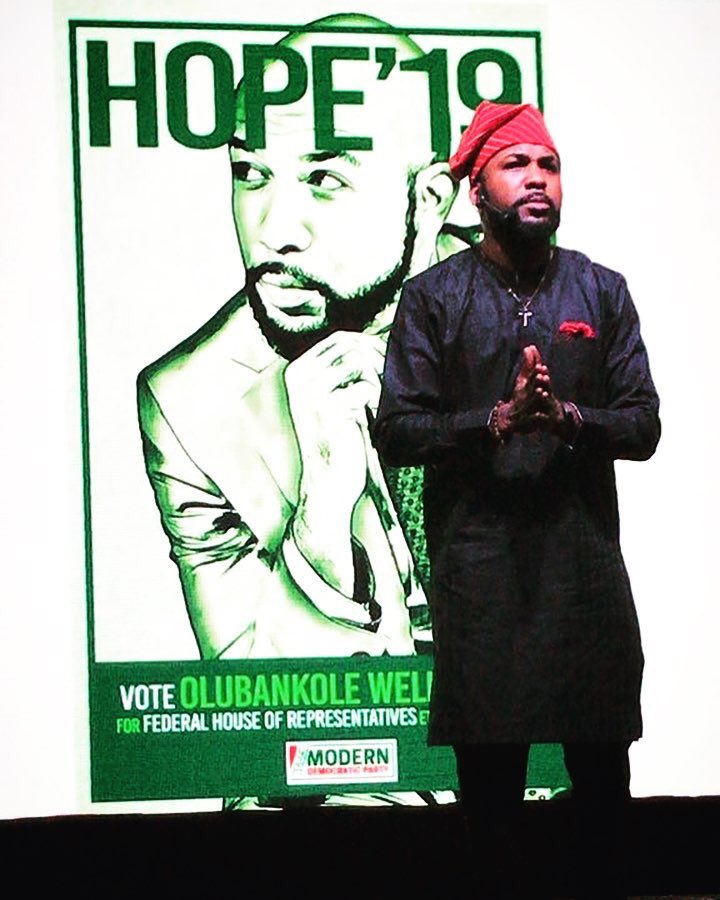 490 people are talking about this

Posted by newsuntold at 6:28 AM