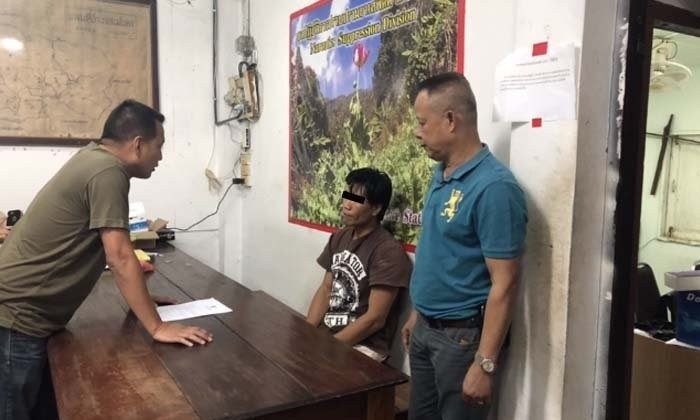 A man has been arrested in Chiang Mai, Thailand for raping and impregnating his lover’s 12-year-old granddaughter.


The woman is aged 60, and her new lover is 24 years her junior. A teacher at her granddaughter’s school took the 12 year old to hospital because she was suffering from stomach pains.
The doctor revealed that the preteen was two months pregnant. The suspect, Uthit, 36, is now in the custody of police after being arrested at the Ban Mae Lort housing estate.
The rape occurred while the suspect and the child were watching TV together.
Source -Thai News
Posted by newsuntold at 7:36 PM