PDP leaders staged a protest at INEC’s office on Friday over the result of the recently-concluded Osun governorship election, asking INEC to declare Adeleke as the winner of the election.
The protest was led by Senate President Bukola Saraki, Yakubu Dogara, and other PDP chieftains. But sadly, the protest ended badly as Senator Dino Melaye (Kogi West – PDP) was involved in a seriuos clash with police officers during the protest.

Melaye put up an act of bravery as he could be seen confronting the Assistant Commissioner of Police and other police officers who seem to be pushing him back from breaking through the security barricade set to keep the protesters at a distance. 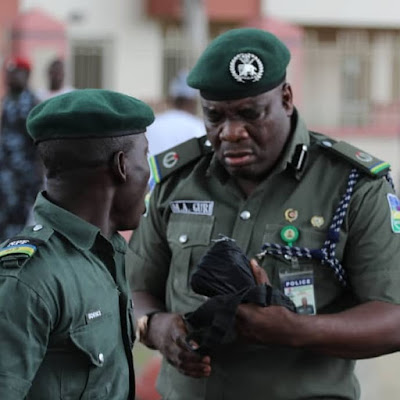 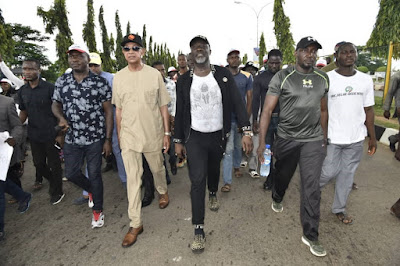 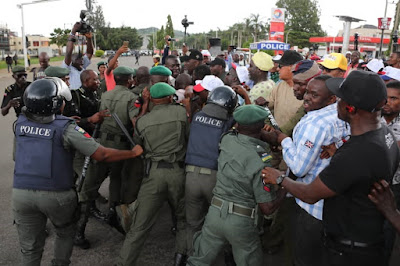 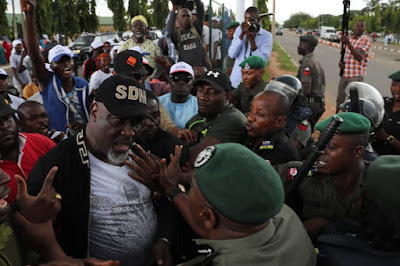 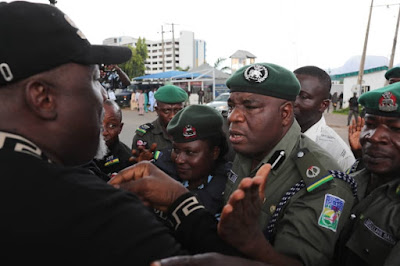 Posted by newsuntold at 9:48 PM

Email ThisBlogThis!Share to TwitterShare to FacebookShare to Pinterest
Labels: News