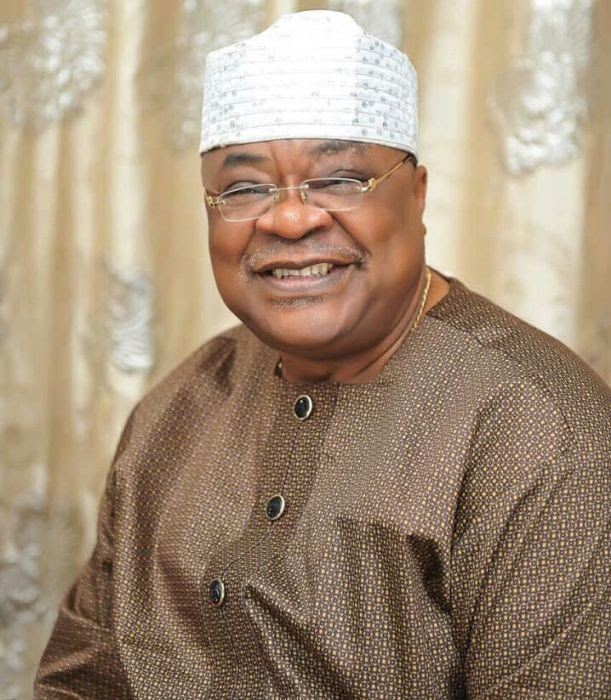 He made this revelation while speaking on a Yoruba interview programme on Lagelu FM on Monday morning declared that, “once beaten is twice shy”.
According to him, moving to either PDP or ADC after he boycotted the APC governorship primary that produced a former Deputy Governor of the Central Bank of Nigeria, Mr. Bayo Adelabu may end up exposing him to another round of unpalatable experience likening to be ‘from frying pan to fire.’
“I have seen what APC did to us and we must be highly cautious this time. Abinitio, we didn’t join APC because of positions and I told my supporters too that they shouldn’t expect much there. I, however, hinted that if we were offered positions, we would accept them.
“I have been governor before and there is nothing new in my aspiration again if not for the need to heed the clarion call of the masses. I have left the APC and I am now in Action Democratic Party.”
When asked why he didn’t join forces with the PDP flagbearer, Engr. Seyi Makinde. He said:
“I am his senior in PDP and we left same time. He has gone back to PDP. He is a personality with the rare gift of bringing people together.
But maybe because of the people around him, he didn’t listen to advice. I can’t join forces with PDP this time around although no permanent enemy or friends in politics.”
On the closure of Ladoke Akintola University of Technology, Alao-Akala said,
“LAUTECH issue normally brings sadness to me because I saw it’s current problems coming when I was in office and that was why I moved to severe the relationship with Osun.
We have shared our assets before I left but I became worried when the government of the day reviewed it and this is where it has led us.”
Posted by newsuntold at 9:26 PM